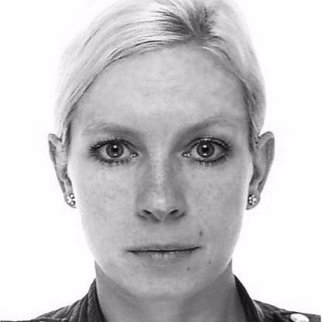 Janna Burman is an associate professor (Maître de Conference) in Computer Science at Paris-Saclay University, since 2013. She received her Ph.D. in 2010 from Technion, Israel Institute of Technology, and did her post-docs at INRIA Sophia-Antipolis (2010–2011) and INRIA-Saclay (2011–2013). She is carrying out her research at LISN: Laboratoire Interdisciplinaire des Sciences du Numérique, in the Parallel Systems team. Her main research interests are distributed algorithms and systems, with a particular focus on networks of mobile agents, fault-tolerance, self-stabilization, population protocols, and the beeping model.