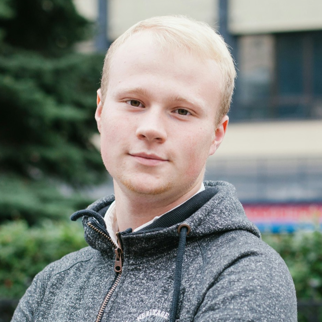 Ilya is a researcher at ITMO University, where he has also received his Bachelor in Computer Science. He has also almost finished his Master's in Computer Science there. Also, in ITMO, he helps in teaching the "Programming of Distributed Systems" course. His research focuses on parallel and concurrent data structures under the supervision of Vitaly Aksenov. Before that, he had a research internship at IST Austria under the supervision of Professor Dan Alistarh. His research there focused mainly on concurrent data structures and applying machine learning methods for speeding up indexing of data structures. He also took part in a research project on HTAP DBMS engines with the GridGain development company (creators of Apache Ignite).